F. Richard Cramton is the President and Founder of EMCO. In 1969, he decided to create a company that would develop products and services to fill an underserved segment of the monofilament market. Before starting EMCO, Cramton was the Director of New Products for EB & AC Whiting Company, where he was awarded multiple patents for new products and processes. He also served as a Process Development Engineer at Union Carbide, where he brought the process of manufacturing impact polystyrene into production. 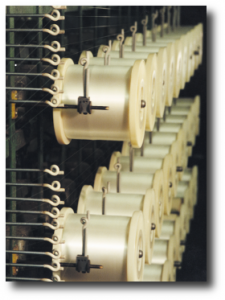 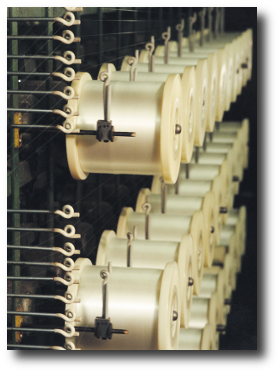 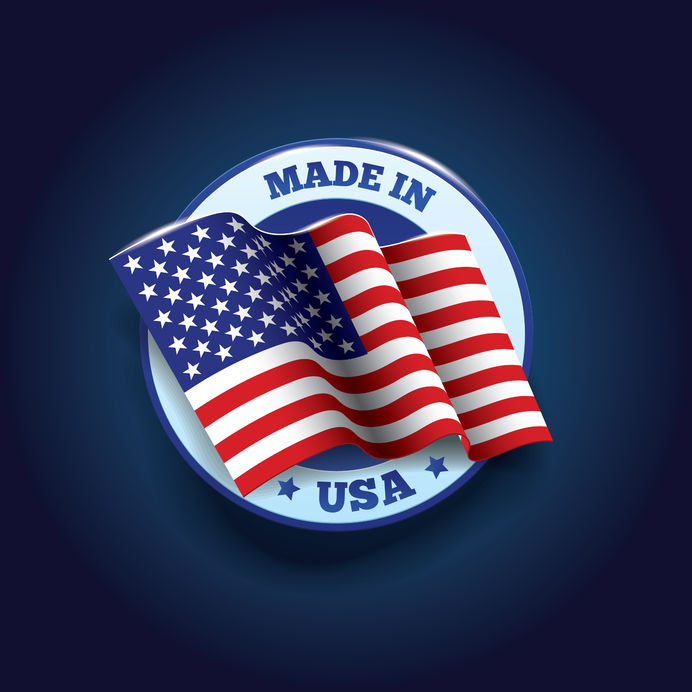 Professional grade 3D Printing Filaments for your demanding applications. Photo: Please use the photo I added to the media library of the stacked colorful spools.